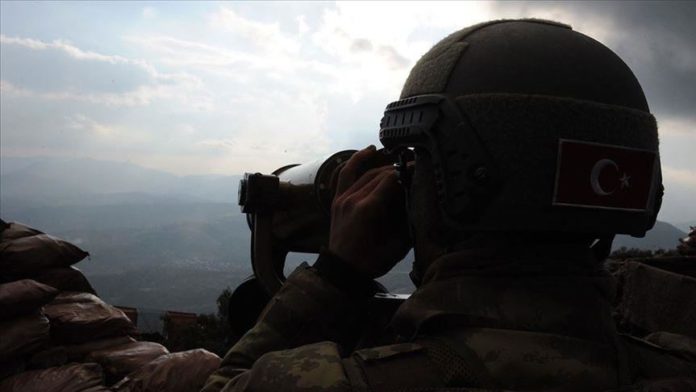 One YPG/PKK terrorist who fled from the north of Syria surrendered to the border police station in Nusaybin district of Mardin province, the ministry said on Twitter.

Another PKK terrorist who left the shelter areas in the north of Iraq laid down arms in southeastern Silopi, it added.

“As a result of our decisive operations, PKK terrorists continue to surrender,” the ministry said.