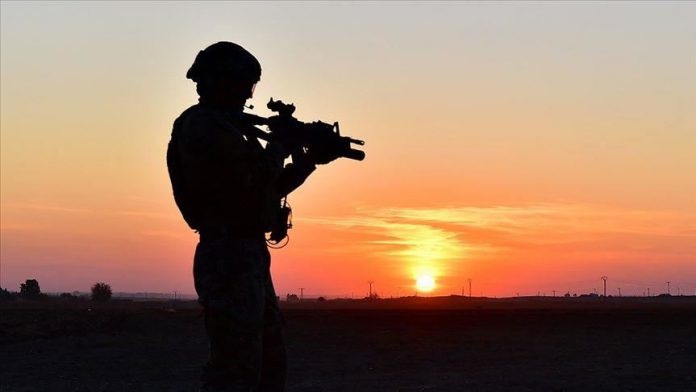 The two, who fled terror ranks in northern Iraq, turned themselves in at border post in Sirnak province, the ministry said on Twitter.

The ministry further affirmed that escapes from the terror group PKK continues.

In its more than 30-year terror campaign against Turkey, the PKK — listed as a terrorist organization by Turkey, the U.S. and EU — has been responsible for the deaths of 40,000 people, including women, children, and infants. The YPG is the PKK’s Syrian offshoot.