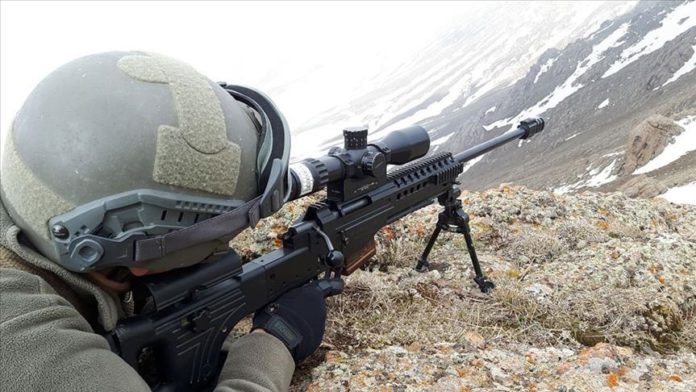 Turkish commando units neutralized two terrorists affiliated with the YPG, the Syrian offshoot of the PKK terror group, in northern Syria, the Ministry of National Defense said on Monday.

The ministry said in a statement that the terrorists attempted to infiltrate into the Peace Spring zone in northern Syria, which was cleared of terror elements following a Turkish counter-terrorism operation.

“Two PKK/YPG terrorists were neutralized by our heroic commandos,” the ministry said.