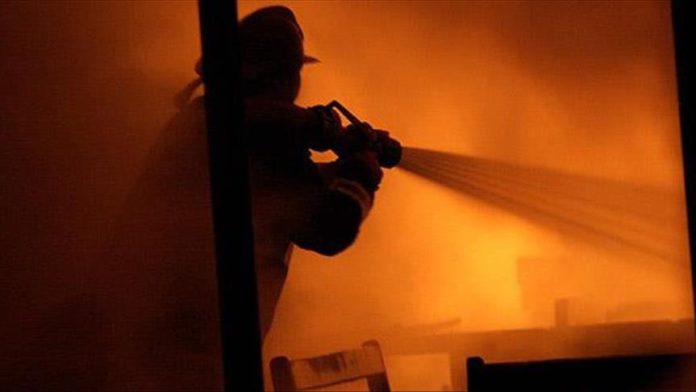 A 2-year-old Senegalese girl died in a fire Tuesday night in the capital Dakar, while firefighters have been trying to control fire flames in two other places, according to local media.

The victim from the Malika community was sleeping alone on a mattress on the floor as an anti-mosquito spiral lit near her reportedly caused the fire, said Senenews, a local online media.

Since Wednesday morning, two other places in Dakar have also been affected by fires which started in a pharmaceutical deposit and a market in the Colobane neighborhood “from a gasoline store” — the second fire recorded in the same market over the last week — the reports added.

No official reports regarding the fires have been released so far.

US must respect court process on Osman Kavala: Turkey