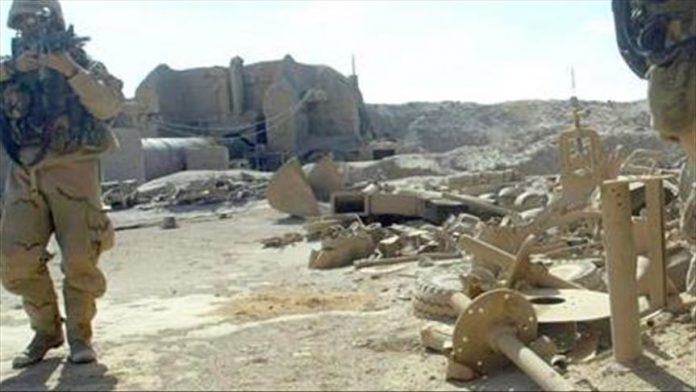 At least two U.S. service members were killed and two others wounded in Afghanistan, the NATO-led Resolute Support mission in the country said on Saturday.

The incident took place when a U.S. military convoy vehicle struck an improvised explosive device in restive southern Kandahar province, the mission said in a statement.

It added that in accordance with U.S. Department of Defense policy, the names of the service members killed in action will be withheld until 24 hours after notification of next of kin is complete.