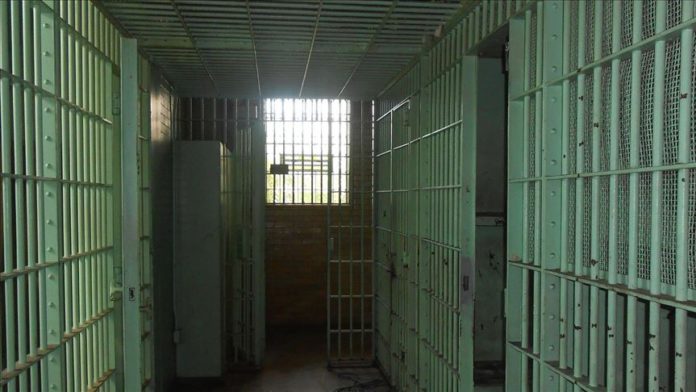 Two American hostages and the remains of a third were released by Yemen’s Iran-backed Houthi rebels as part of a deal that also secured the release of more than 200 rebel loyalists held in Oman, according to a report published Wednesday.

The Wall Street Journal newspaper identified the freed US nationals as humanitarian worker Sandra Loli who was held by the Houthis for three years, and Mikael Gidada, a US businessman held for a year.

The body of Bilal Fateen, who was also held by the rebel group, was also returned, and the deal reportedly included the delivery of medical aid to Yemen.

The agreement was backed by the US, but Saudi Arabia expressed concern that the release of Houthi fighters would replenish their ranks on the battlefield, in particular about three dozen who had received specialized training in Iran in drone warfare and ballistic missiles.

Kash Patel, a deputy assistant to US President Donald Trump who worked on negotiations, told the Journal that Washington worked to ensure the released militants did not pose a major risk to Saudi security interests.

That included making sure the released individuals were not on any American terrorism lists, as well as blocking the release of an undisclosed number of “high-risk” fighters, Patel said.

Saudi Arabia has been leading a coalition of Arab nations seeking to roll back Houthi gains in Yemen after the group captured Yemen’s capital in 2014. The campaign has exacerbated an already dire humanitarian situation in Yemen, which continues to grapple with famine.

The Houthi loyalists held in Oman were sent to there years ago as part of a UN-mediated effort to kick start peace talks to end the conflict. But Riyadh steadfastly blocked them from returning after they arrived.

“It was very difficult for Saudi Arabia because the Houthis are continuing to target the kingdom’s lands with Iranian-made missiles and drones, and they reject the U.N. envoy’s proposals,” an anonymous Saudi official told the newspaper. “We need to find a balance between Saudi efforts in Yemen to achieve peace and to support our allies in America in releasing the Americans. We need to support peace from different angles.”

Turkey: Over 155 kg of drugs seized at Istanbul Airport