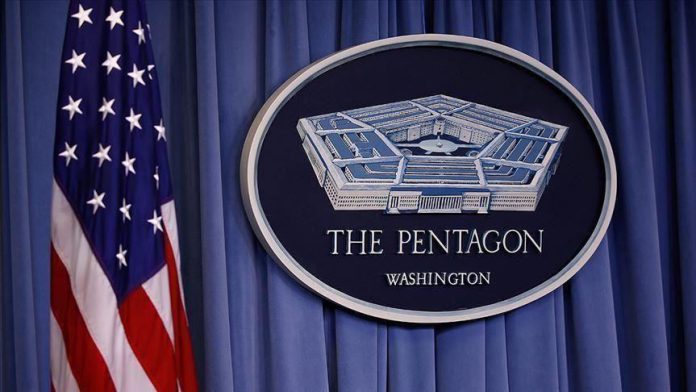 Following two days of silence and reported investigation, the Pentagon has confirmed that two U.S. airmen were killed in an Air Force plane crash Monday in Afghanistan.

“The Department of Defense announced today the deaths of two airmen who were supporting Operation Freedom’s Sentinel,” it said in a statement released on Wednesday.

The cause of the crash remains under investigation.