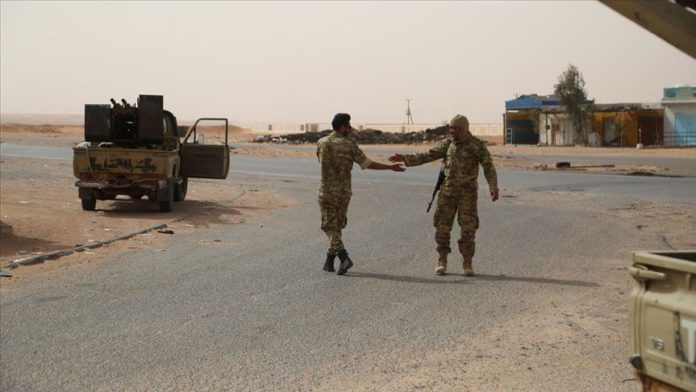 Two workers from Turkey stranded in Libya’s Sirte province controlled by warlord Khalifa Haftar, were handed over Saturday to Turkish authorities in Misrata, according to the Libyan Red Crescent.

They were handed to Turkey’s Chief Consul in Misrata, Gurkan Gurmericliler, the group said on social media.

Gurmericliler told Anadolu Agency that the workers were rescued because of efforts by the Turkish embassy, in coordination with the Libyan Red Crescent and Turkey’s Humanitarian Relief Foundation (IHH).

The workers talked to their families and Gurmericliler noted they will be sent to Turkey within days.

6 killed in shootout in Saudi Arabia