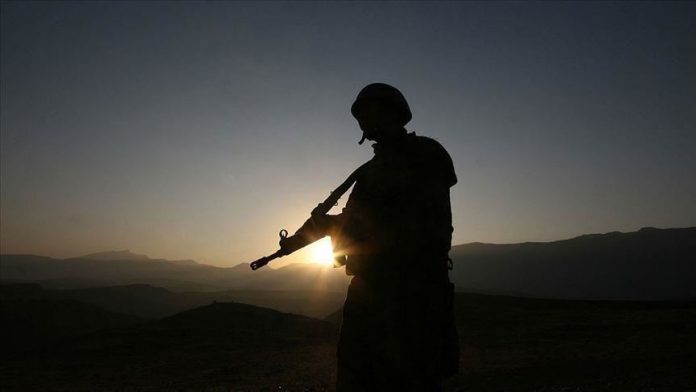 One soldier was martyred at the hospital after being critically injured by a mortar attack in the Operation Peace Spring zone in northern Syria, the ministry said.

The other was martyred during Operation Claw in northern Iraq, with another injured.

The ministry noted that Turkish security forces retaliated the attacks.

On May 27, Turkey launched Operation Claw against the PKK in the Hakurk region of northern Iraq, followed by its second and third phases in July and late