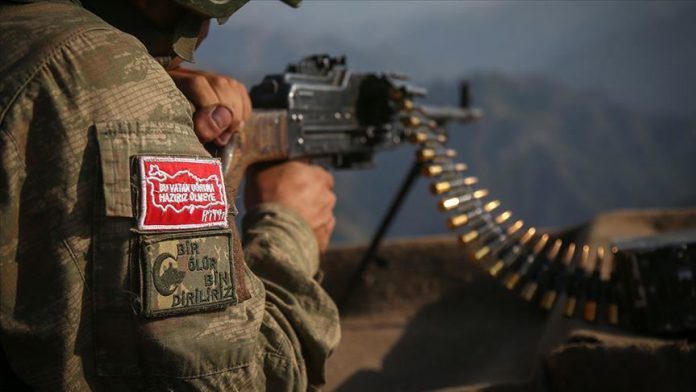 “Drowned in sadness, we wish Allah’s mercy upon our martyrs, and express our condolences to their families, the Turkish Armed Forces, and our noble nation,” the ministry said, adding that the cross-border operation supported by the Turkish Air Forces is under way.

In May 2019, Turkey launched the first Operation Claw against PKK terrorist organization in the Hakurk region of northern Iraq.