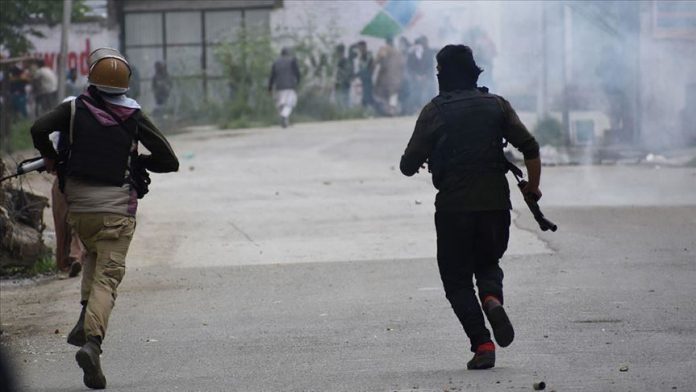 Two Pakistan army soldiers were killed in exchange of firing with Indian border guards along Kashmir border, the military said on Thursday.

The clash, latest in a string of border skirmishes, took place at different sectors of the Line of Control (LoC) — a de facto border that splits the disputed Himalayan valley between the two arch rivals — during the last 36 hours, the statement added.