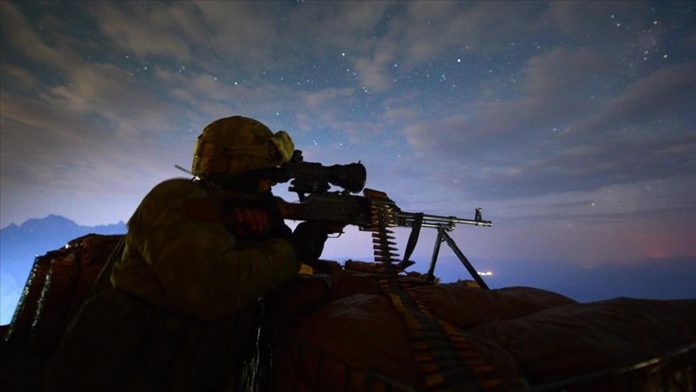 Two female terrorists were neutralized Thursday before they could carry out a suicide bombing in northern Syria, according to a governorate in southern Turkey.

The governor’s office in Hatay province said the YPG/PKK terrorists were neutralized in an operation before their planned attack in a populated area of Afrin, thanks to the quick reaction of security forces in the region.

It added that the local security forces were provided consultation in coordination with the governorate and an inquiry was launched into the incident.

In its more than 35-year terror campaign against Turkey, the PKK – listed as a terrorist organization by Turkey, the US and the European Union – has been responsible for the deaths of 40,000 people, including women, children and infants. The YPG is the PKK’s Syrian offshoot.