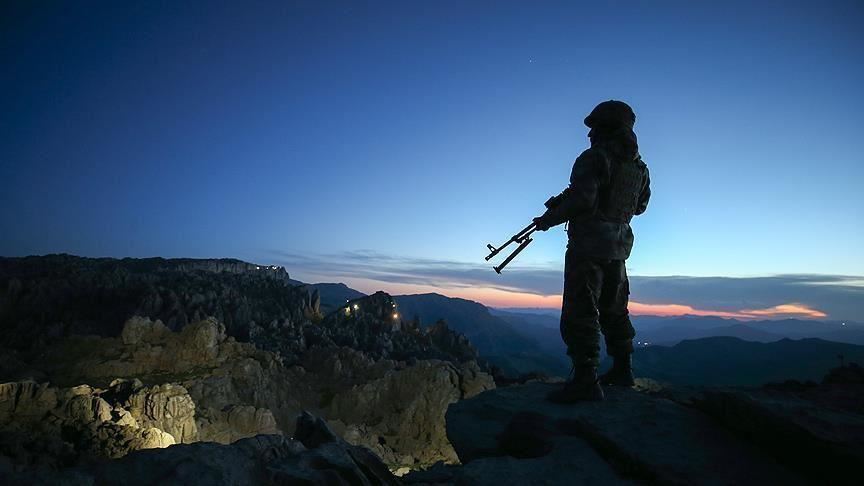 The armed terrorists were targeted in an air-backed operation by gendarmerie forces in the Mt. Judi region of Sirnak province, the ministry said in a statement, adding that the operation is ongoing in the region.

The statement did not specify the terrorists’ affiliation, but the YPG/PKK terrorist group has been active in eastern and southeastern Turkey.

In its more than 30-year terror campaign against Turkey, the PKK – listed as a terrorist organization by Turkey, the US, and the EU – has been responsible for the deaths of nearly 40,000 people, including many women, children, and infants.

January 7, 2020
We use cookies to ensure that we give you the best experience on our website. If you continue to use this site we will assume that you are happy with it.Ok