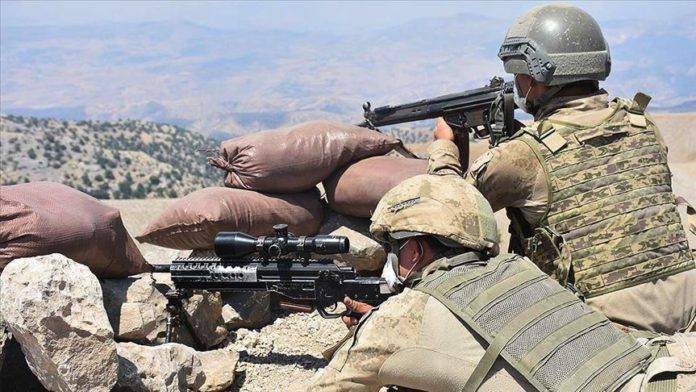 As part of Operation Yildirim-1 Cudi, the terrorists were targeted by the local gendarmerie command and the National Intelligence Organization (MIT) at Mt. Cudi in the Sirnak province, it said.