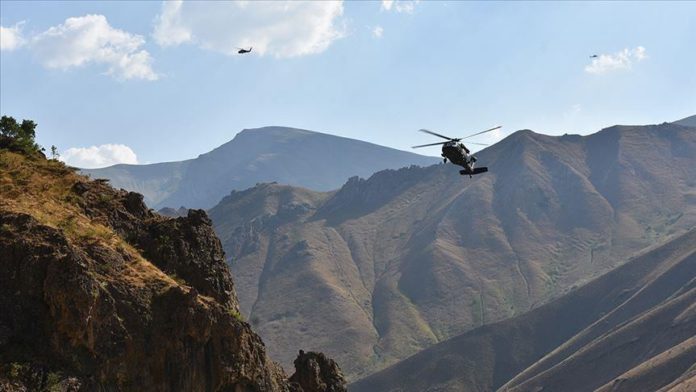 The terrorists were neutralized as part of Operation Yildirim-2 Cilo in rural areas of the Hakkari province, it said in a statement.

During the operation, gendarmerie forces seized an M-16 rifle and two Kalashnikovs, it added.