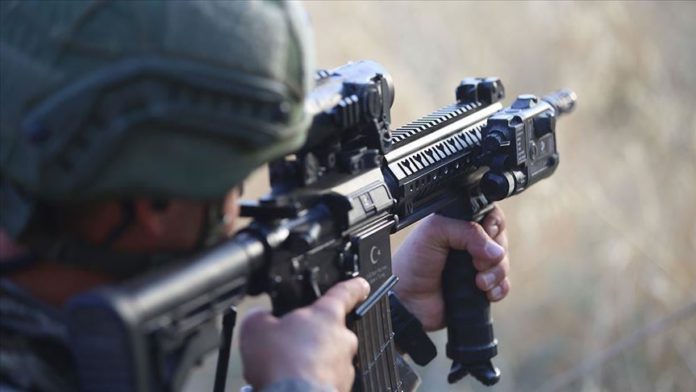 The armed terrorists were targeted in an air-backed operation by the provincial gendarmerie command in rural areas of the Ahpanos Valley as part of Operation Yildirim-4, the ministry said in a statement.

The terrorists’ affiliation was not mentioned, but the PKK and the Communist Party of Turkey/Marxist-Leninist (TKP/ML) terror groups have been active in the region.

Turkish authorities often use the word “neutralized” to imply the terrorists in question surrendered, were killed or captured.

This summer, Turkey launched a series of security operations to neutralize terrorists believed to be hiding in the east and southeast.