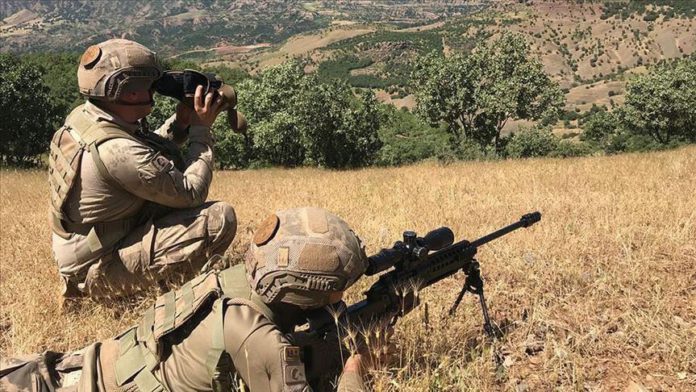 The terrorists were neutralized along with weapons during an air-backed anti-terrorism operation in rural areas of the Van province, according to a statement.

The operation is ongoing, the ministry added.