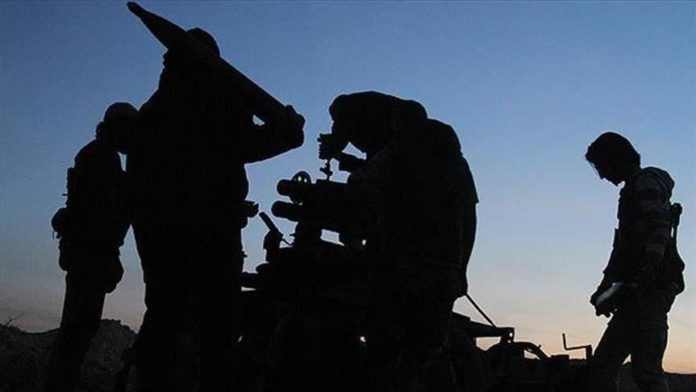 Two Sudanese soldiers, including an officer, were wounded in an “attack” by Ethiopian forces near the Sudan’s eastern border on Friday, a Sudanese military source said.

The source, preferring anonymity due to restrictions on speaking to media outlets, said that “[Sudan’s] army repelled the Ethiopian attack as well as of armed militias, and caused casualties on their forces.”

There was no immediate comment from authorities of the two countries on the incident.

On Tuesday, a Sudanese soldier was killed and four others injured in an attack by Ethiopian forces in Al-Qadarif state, in the country’s east.

Sudan and Ethiopia have been engaged in continuous talks over the demarcation of the borders between the two countries.