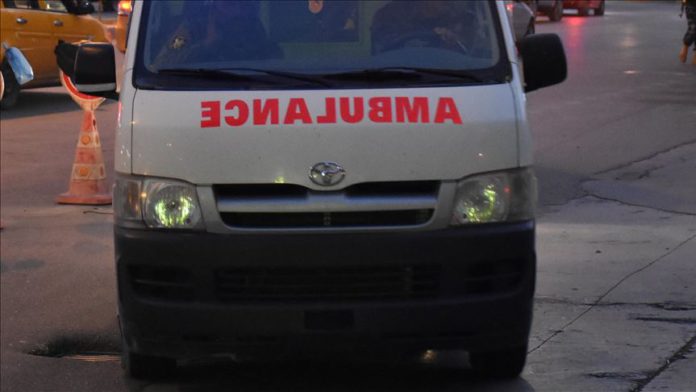 Terrorists attacked a control point in Dujail district, according to Saladin county council’s security officer Mahdi Taki, who said the attackers quickly fled but an operation has begun to apprehend them.

The terror group captured Mosul, Saladin, Anbar provinces and certain portions of Diyala and Kirkuk in June 2014, which were gradually taken back by Iraq.

International Istanbul Opera Festival to be held on July 1-11