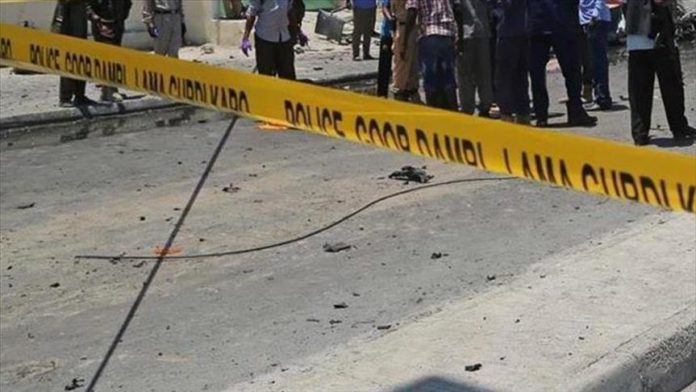 Three people, including two Cameroonian soldiers, were killed late Monday in a bomb attack in one of the country’s separatist regions, authorities said on Tuesday.

The incident occurred in Bongongo, the home village of Prime Minister Joseph Ngute, in the South West region of the Central African country.

The soldiers were killed on their way to the prime minister’s residence, according to Forwang. They were in charge of security at the premier’s residence in Bongongo.

Later, a civilian was fatally shot by a stray bullet during an exchange of gunfire between the army and armed separatists following the explosion.

Last week, Cameroon’s army launched a security operation in Bamenda, a city in North West, one of the two anglophone separatist regions. Violence in the regions over the last four years has claimed an estimated 3,000 lives and displaced over 730,000 civilians, according to the Human Rights Watch.