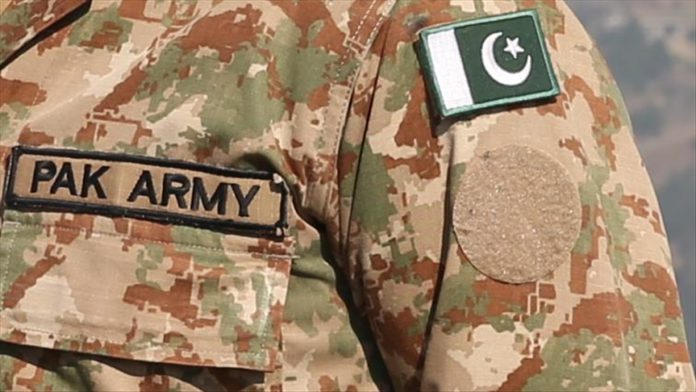 Two Pakistani army soldiers killed in a blast in southwestern Balochistan, the army said on Thursday.

Terrorists targeted security forces with an improvised explosive device in Khuda Bux Bazar near Pasni, the army said in a statement.

Security forces launched a search operation to apprehend the perpetrators.

“Such cowardly acts by inimical elements, backed by hostile intelligence agencies (HIAs) cannot sabotage the hard-earned peace and prosperity in Balochistan. Security forces are determined to neutralize such nefarious designs at all costs,” said the army.

Militants, which Islamabad accuses of having support of New Delhi, always carrying out attacks against Pakistani security forces in Balochistan.

The large Balochistan province, which is also considered to cover parts of neighboring Iran and Afghanistan, is strategically important due to the rich resources of copper, zinc and natural gas.

Balochistan, which makes up 42% of Pakistan, is a key route to the $64 billion China-Pakistan Economic Corridor, which aims to connect China’s strategically important northwestern Xinxiang province to the Pakistani port of Gwadar through a network of roads, railways and pipelines to transport cargo, oil, and gas.

The economic corridor will not only provide China cheaper access to Africa and the Middle East but will also earn Pakistan billions of dollars for providing transit facilities to the world’s second-largest economy.