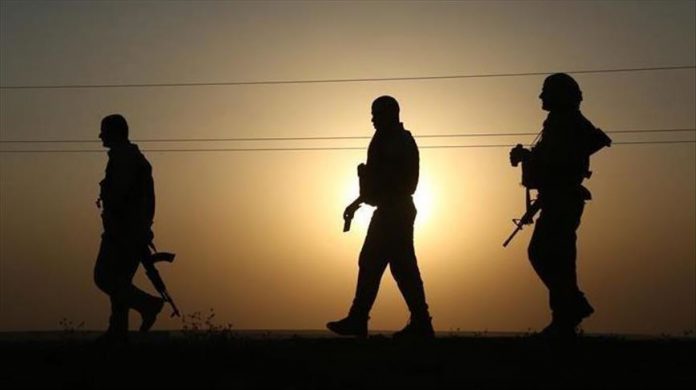 At least nine suspected militants and two solders have been killed in a clash in northwest Pakistan, the military said Monday.

Five security personnel also got injured while one militant was apprehended during the clash in North Waziristan, said the Pakistan Army.

Security forces recovered weapons and ammunition during a search operation in the area, the army’s media wing said in a statement.

A soldier and five suspected terrorists were killed in a similar clash in the district on April 20.

North Waziristan — once dubbed the heartland of militancy — is one of seven former semi-autonomous tribal regions in Pakistan where the army has conducted a series of operations since 2014 to eliminate the Pakistani Taliban.

The erstwhile federal territories have recently been given the status of districts, and merged with the northwestern Khyber Pakhtukhwa province.

More than 5,000 suspected militants and over 700 soldiers have been killed in aerial strikes, clashes, and landmine blasts over the past six years, according to the military. The figures, however, could not be independently verified as media access to the areas is restricted.

Successive operations have pushed the Tehreek-e-Taliban Pakistan towards the neighboring Afghanistan, and Islamabad claims the terrorist network has now set up bases across the border to attack Pakistani security forces.

The military operations have also displaced over a million people, but the government claims a majority of them have returned to their homes.