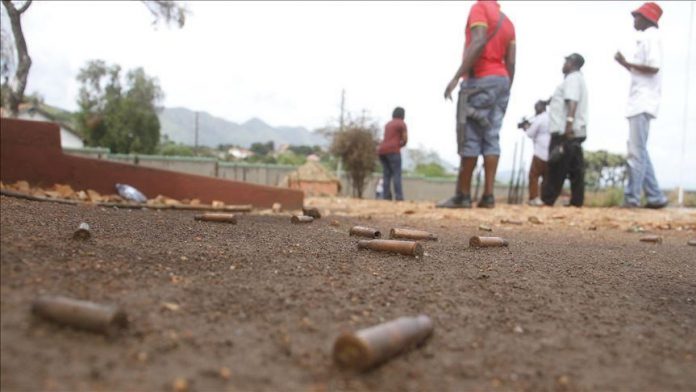 Two soldiers and 33 militiamen were killed in fighting Friday with the Congolese army in the country’s gold-rich northeastern province of Ituri, the army said Saturday.

The government army (FARDC) fought the Cooperative For the Development of Congo (CODECO) militia in the towns of Dyaro, Dala, Lipri and Cheibi in Djugu, army spokesman in Ituri Lt. Jules Ngongo told reporters.

Fighting erupted when the militia tried to invade the towns.

Without specifying numbers, the spokesperson said some FARDC soldiers had been wounded.

The army seized several weapons from the militia, including five AK-47 weapons and two PKM-branded heavy

Hagia Sophia to reopen as mosque after 86 years