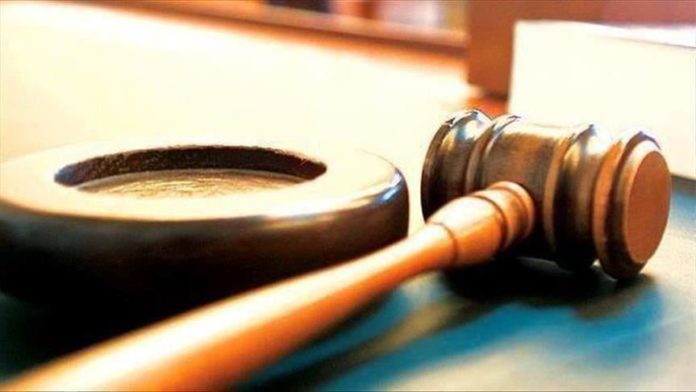 A Pakistani court on Tuesday handed death sentences to two accused and life imprisonment to four others in a 2012 factory fire case, court records and lawyers said.

Over 260 people, mostly workers, were burned alive when the multi-storey garment factory in the commercial capital Karachi was set on fire in September of that year reportedly after the owners refused to pay extortion money to goons of a local political party.

The prime accused identified only by their first names, Zubair and Abdul Rehman, were found guilty of setting fire to the building.

Zubair was arrested by the Interpol from Saudi Arabia and Abdul Rehman from Thailand in 2016 and extradited to Pakistan.

Four other factory employees were convicted for facilitating the act.

The convicts can appeal the verdict in the High Court and then the Supreme Court within next 10 days.

'Israel planning to attack US forces to spark Iran war'