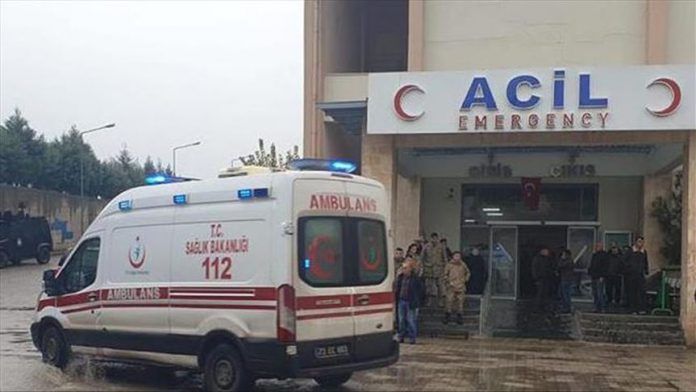 At least two security officers were martyred and seven others injured in a blast when an explosive device planted by PKK terror group in southeastern Sirnak province detonated on Monday, according to provincial governor’s office.

The incident happened while the security forces were trying to defuse an improvised explosive device planted by the PKK terrorists in Idil district.

The explosive device went off martyring two security officers and injuring seven others.

In its more than 30-year terror campaign, the PKK — considered a terrorist group by Turkey, the U.S. and EU — has killed more than 40,000 people,