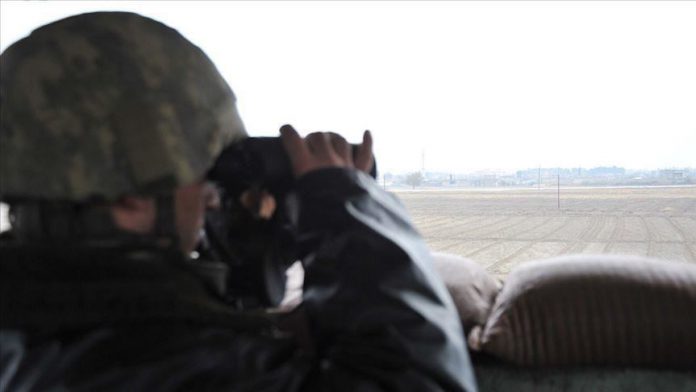 According to security sources, Mardin provincial gendarmerie command units arrested a Syrian national YPG/PKK terrorist at his parents’ house in Midyat district while the other suspect was nabbed in Batman province.

During the operations, the gendarmerie seized equipment and documents at locations the terrorists were hiding, including digital materials and three cellular phones.

The terrorists were arrested over charges of affiliating to the armed terror group.