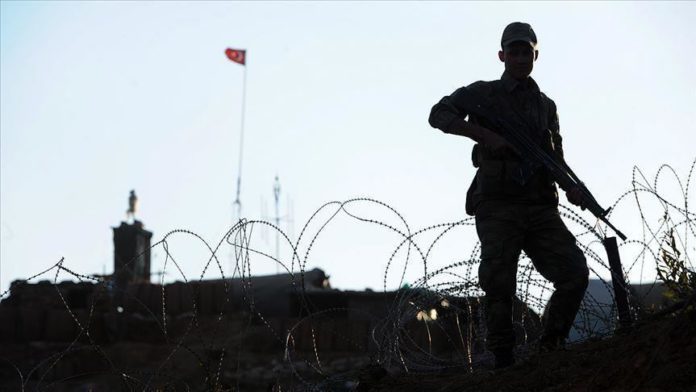 The terrorists laid down their arms in Mardin province as a result of persuasion efforts by the Istanbul and Mardin Provincial Gendarmerie Commands to prevent terror activities of the PKK/KCK-PYD/YPG terrorist organization, it said in a statement.

According to the statement, one of the terrorists joined the terror group in 2015 and was last active in Syria.

With the latest additions, the number of terrorists who have given up fighting through persuasion in 2020 has risen to 170.

In its more than 30-year terror campaign against Turkey, the PKK — listed as a terrorist organization by Turkey, the US and the EU — has been responsible for the deaths of 40,000 people, including women, children and infants. The YPG is the PKK’s Syrian offshoot.