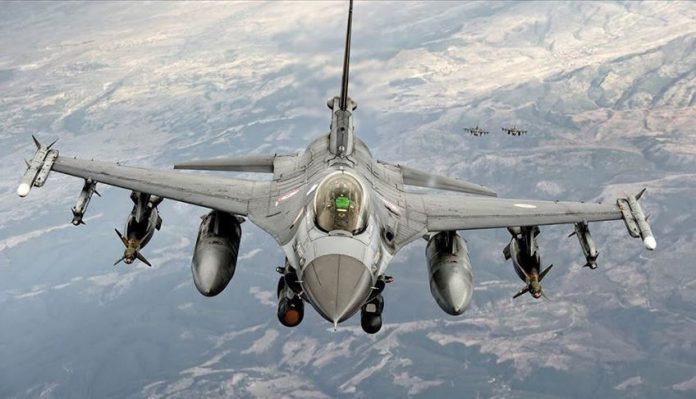 Two PKK terrorists were neutralized in an air operation in southeastern Turkey, the National Defense Ministry said on Wednesday.

The operation in the Silopi district of Sirnak province was conducted by the Turkish Air Forces, the ministry said on Twitter.

Meanwhile, the Interior Ministry early Wednesday said the operations against terrorists in the region are ongoing.

Turkish authorities often use the word “neutralized” in their statements to imply terrorists in question surrendered or were killed or captured.

Turkish forces have long been conducting operations against the PKK terror group in the region.

In its more than 30-year terror campaign