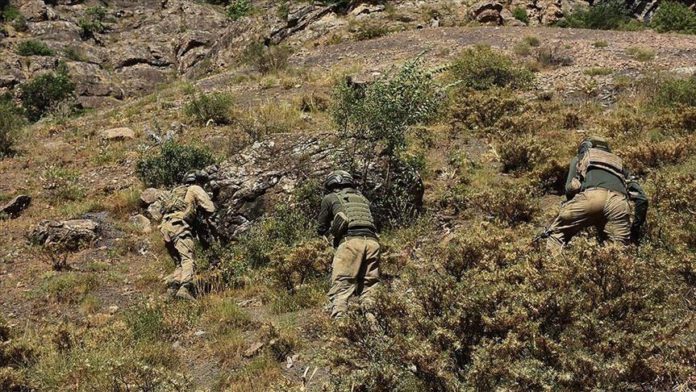 “In the air-backed operation, which was successfully carried out in Hakkari/Cukurca region, two PKK terrorists from the terrorist organization were neutralized with two infantry rifles, one grenade and many life-sustaining materials seized,” the ministry said on Twitter.