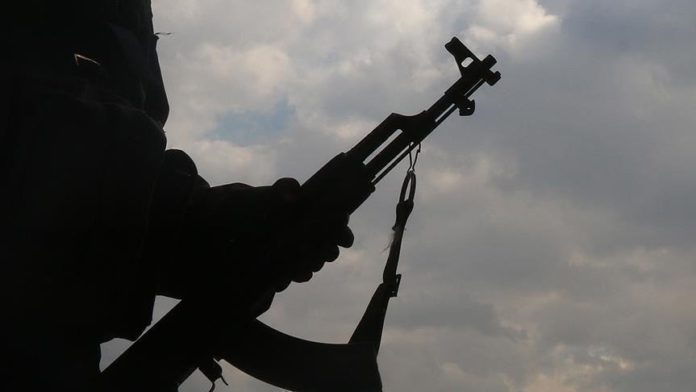 According to the statement, the two terrorists were located in Metina region of northern Iraq during the ongoing Operation Claw-Lightning.

Trump tells Americans not to let COVID 'dominate you'