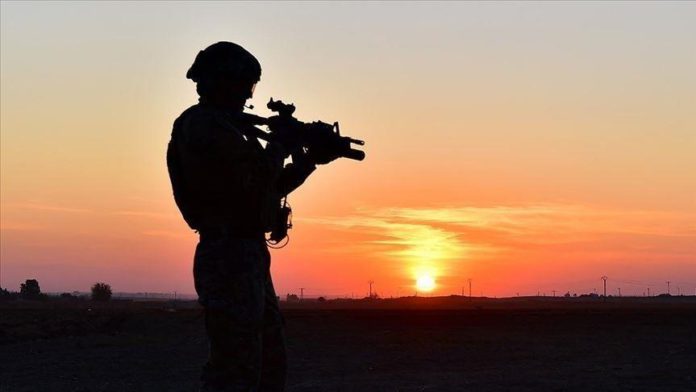 According to a statement by the governor’s office, as part of the persuasion efforts by provincial gendarmerie forces, the terrorists who joined the group in 2014 (in Van) and 2015 (in southern Mersin province) turned themselves in to security forces.

With the latest additions, the number of terrorists who surrendered through persuasion this year has reached 232, according to the Interior Ministry.