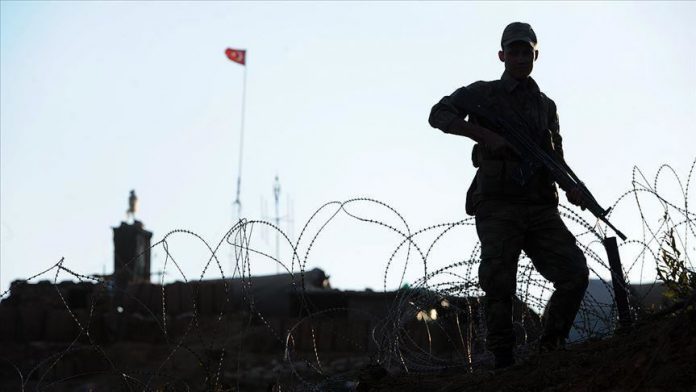 It added that a total of 10 terrorists escaping the PKK outside of Turkey have surrendered to Turkish forces over the last week.