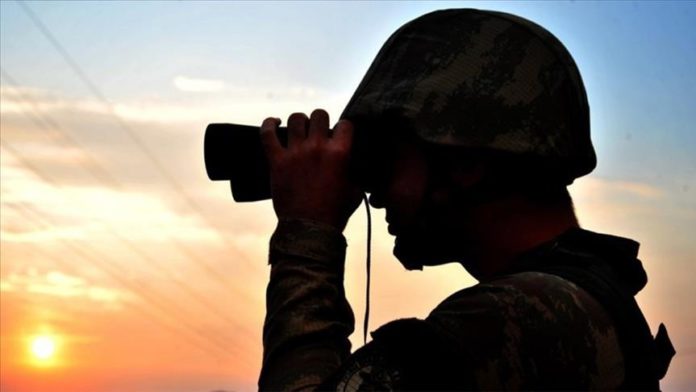 Nine people, including two PKK terrorists, were arrested on Thursday for illegally crossing into Turkey from Syria.

They were caught at the border in the southeastern Mardin province’s Kiziltepe district, the National Defense Ministry said on Twitter.

“Nine people attempting to illegally enter our country from Syria were caught at the Mardin, Kiziltepe border. Following investigations, it was determined that 2 of the arrested persons are members of the PKK terror group,” the ministry said.

UN sends 83 truckloads of aid to NW Syria via Turkey