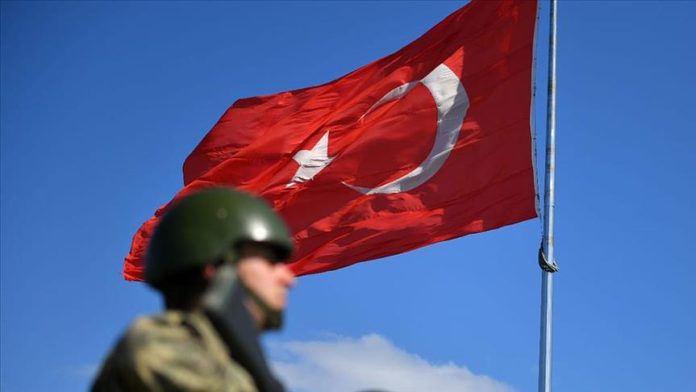 At least two PKK terror suspects trying to flee to Greece were held in Turkey on Thursday, said an official statement.

The two were held by border troops patrolling the Turkish-Greek border in the northwestern Edirne province, said the Turkish National Defense Ministry in a statement.

They were later discovered to be PKK terror suspects, the ministry added.

In a separate incident, special police forces in Istanbul arrested two people over alleged links to the terrorist PKK.