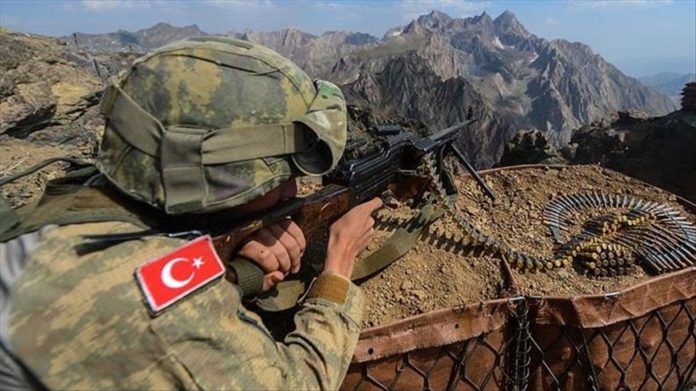 The suspects were nabbed by gendarmerie teams in the Tusba district of the eastern Van province, according to a statement by the provincial governor’s office.

Anti-terror operations continue to ensure security and peace for all citizens of the province, the statement added.

'Armenia's attacks on civilian settlements are crime against humanity'

Palestine cuts staff pay in half amid financial crisis