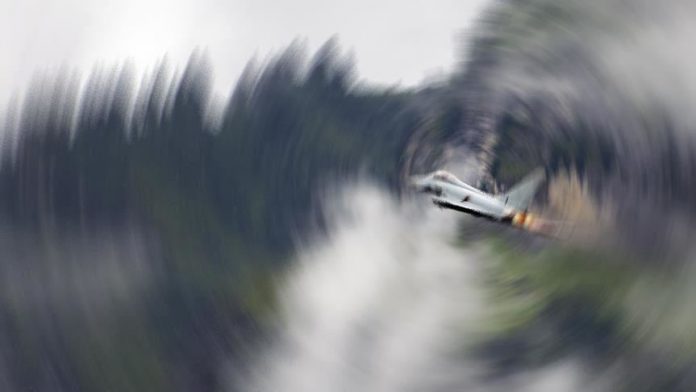 A Pakistan Air Force aircraft crashed on Tuesday in northeastern Punjab province, killing both pilots onboard, the force said in a statement.

The FT-7 plane that crashed near Mianwali district was on a routine operational training mission, the statement said.

The dead included a squadron leader and a flying officer.

There was no immediate word on the cause of the crash.

“A board of inquiry has been ordered by Air [Force] Headquarters to determine the cause of accident,” the statement concluded.