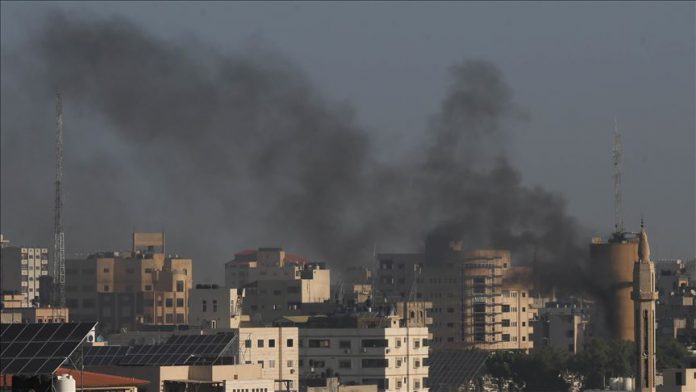 Two Palestinians were martyred in a fresh Israeli airstrike in the northern Gaza Strip on Tuesday, shortly after the killing of a resistance commander in the territory.

The ministry said a 20-year-old youth, who was identified as Mohammed Atiyyah Hammouda, was also killed, but without giving any details about the circumstances of his death.