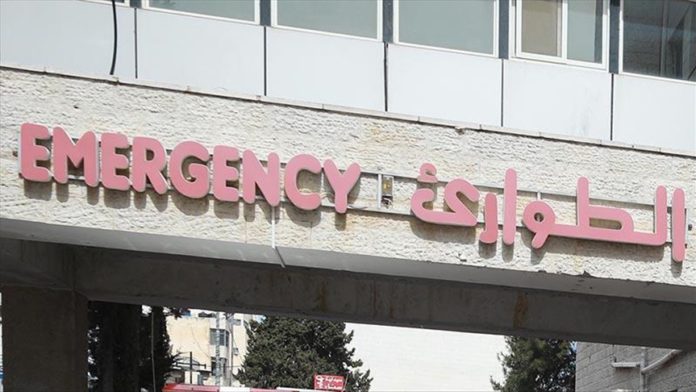 Two Palestinian workers were killed when an Israeli bus ran over a group of workers near Jerusalem on Wednesday, according to a Palestinian official.

Five other Palestinians were also injured in the incident that took place at the northern entrance to Bethlehem, Shaher Saad, the Secretary-General of the Palestinians Workers Union, told Anadolu Agency.

Saad held the Israeli authorities fully responsible for the incident by failing to “rehabilitate special garages to transport Palestinian workers to their work sites”.

No further details were yet available about the incident.

The Palestine Red Crescent Society said its medics had treated a number of injured Palestinians at the scene.

Around 133,000 Palestinians with special permits work in Israeli settlements in the occupied West Bank.