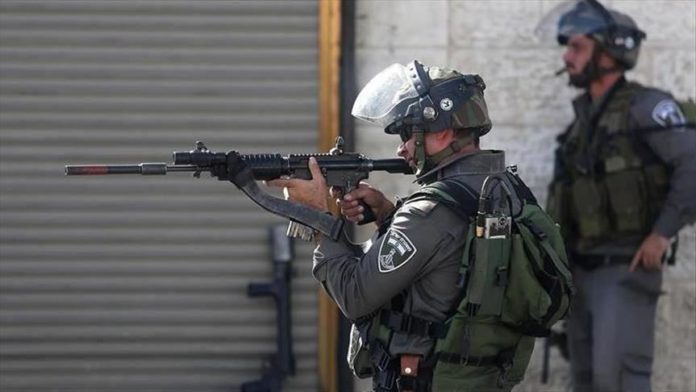 Two Palestinians were injured in an attack by Jewish settlers in the occupied West Bank on Thursday, an official told Anadolu Agency.

The attack took place as a group of settlers targeted a home in the town Yatma in Nablus, said Ghassan Daghlas, a Palestinian Authority official who monitors settlement activities in the northern West Bank.

One of the Palestinians was injured in the head and another had his leg broken, he added.

Palestinian towns and villages in the West Bank are frequently targeted by extremist Jewish settlers.

The West Bank, including East Jerusalem, is regarded as occupied territory under international law, making all Jewish settlements there illegal.