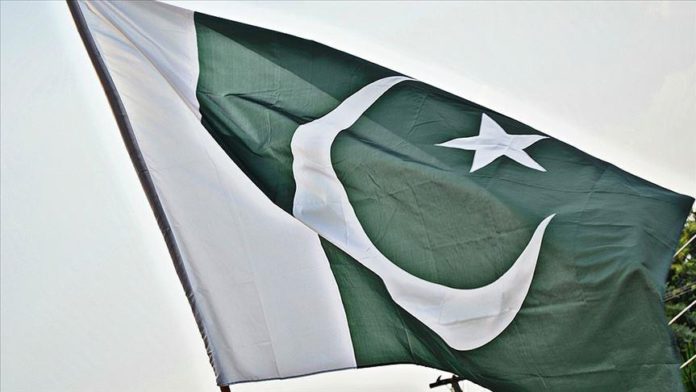 At least two Pakistani soldier were killed in a cross-border terrorist attack in the country’s northwest near the Afghan border, Pakistan’s military said on Wednesday.

In a statement, the Pakistani army said terrorists opened fire from inside Afghanistan on a military post in Dwatoi, North Waziristan district, and targeted its soldiers.

During an exchange of fire with the terrorists, Havaldar Saleem, 43, and Lance Naik Pervaiz, 35, were killed, said the Inter-Services Public Relation (ISPR), a media-wing of Pakistan’s army.

“Pakistan has consistently been asking Afghanistan to ensure effective border control on their side. Pakistan strongly condemns the continuous use of Afghan soil for terrorist activities against Pakistan,” read the statement.

North Waziristan and South Waziristan, once dubbed as the heartland of militancy, are among two of seven former semi-autonomous tribal regions in Pakistan where the army has conducted a series of operations since 2014 to eliminate the Pakistani Taliban.

Successive operations have pushed the group toward neighboring Afghanistan, and Islamabad claims the network has now set up bases across the border to attack Pakistani security forces and civilians.

TIMELINE – Kashmir: A year after annexation