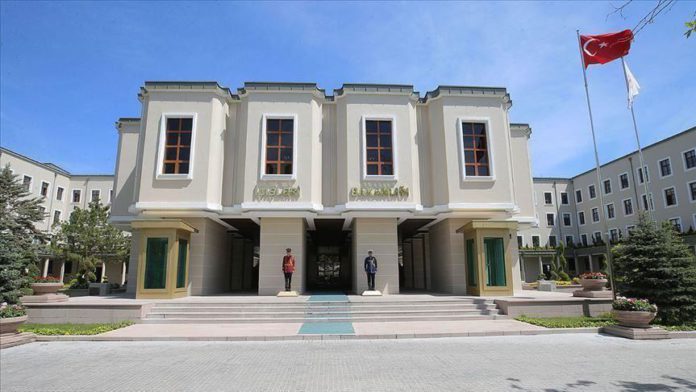 Police and gendarmerie worked to convince the terrorists to give themselves up in southeastern Mardin province. The terrorists had been operating in Syria, according to the ministry.

No affiliation was mentioned in the statement but the PKK terror group has been active in the region.

A total of 153 terrorists have surrendered to Turkish forces in 2020, thanks to persuasion efforts, the ministry noted.

2020: Year of despondency for Africa

Pakistan for stand against 'Islamophobia, neo-Nazism'