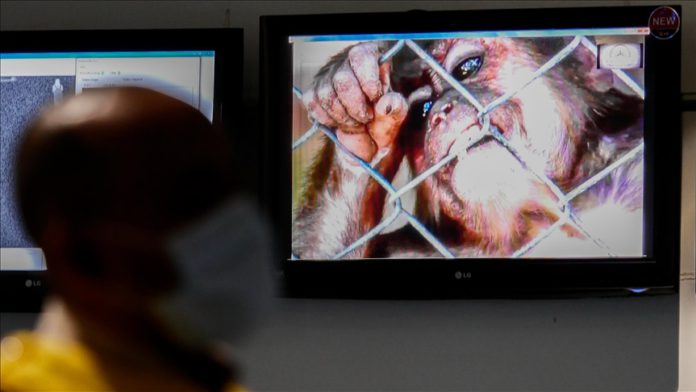 “We’ve detected 2 additional cases of Monkeypox, one in London and one in the South East of England, bringing the total number of monkeypox cases confirmed in England since 6 May to 9, with recent cases predominantly in gay, bisexual or men who have sex with men,” the agency tweeted.

The new cases have no travel links to a country where the disease is usually found, raising the prospect that monkeypox has started to spread in Britain via community transmission. Monkeypox is usually associated with travel to West Africa.

“These latest cases, together with reports of cases in countries across Europe, confirms our initial concerns that there could be spread of monkeypox within our communities,” said Susan Hopkins, UKHSA’s chief medical adviser.

UKHSA added monkeypox is not easily transmissible between people, only through very close contact, so the risk to the wider British population is low. Most people recover within a few weeks.

The monkeypox rash initially looks like chickenpox before forming a scab that falls off.