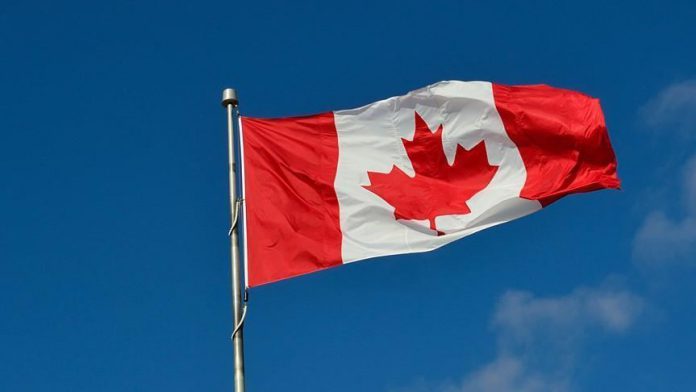 About two million students are not in school Friday due to a one-day walkout by teachers in the Canadian province of Ontario.

The day of protest is designed to pressure the government of Premier Doug Ford to return to back to the bargaining table and resume contact talks, union leaders said.

About 30,000 public (Protestant) elementary and Catholic teachers also gathered at the province legislature Friday to demonstrate unity. Government officials have claimed here is conflict between union leaders and members and that parent support of the teachers is weak.

“When you have a