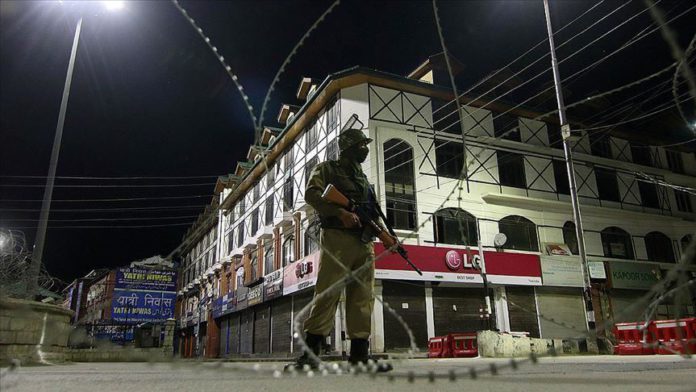 At least two militants in Indian-administered Kashmir were killed on the second day of Eid al-Fitr, a three-day Muslim festival that marks the end of the holy month of Ramadan.

Vijay Kumar, inspector general of the police in the region, said the gunfight took place in southern Kulgam district and that the operation was still underway.

On May 19, Junaid Sehrai, the divisional commander of Hizbul Mujahideen, and another militant were killed in a gunfight in Srinagar. Around 15 residential houses got damaged in the gunfight.

Also, Riyaz Naikoo, a top commander of the rebel group, was also killed earlier this month.

As many as 75 militants have been killed since the beginning of the year, according to a police source.

Last week, Dilbagh Singh, the police chief in the region, said in a news conference that 95 militants and their associates have been arrested since the start of the year.

Turkey set to take helm of key NATO force in 2021