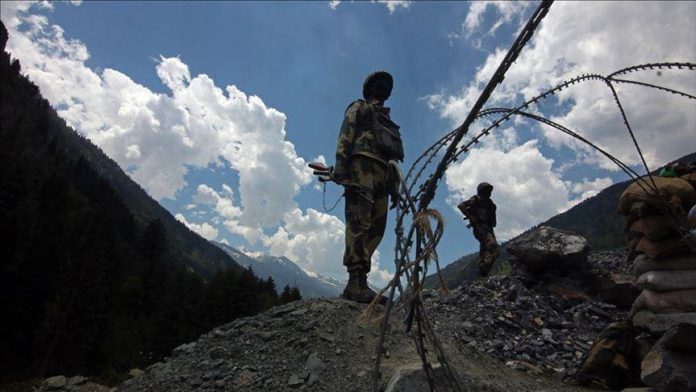 Two militants were killed in a gunfight with Indian forces in Jammu and Kashmir on Sunday, police said.

The police tweeted that the shootout occurred in Poshana area of Poonch district, about 112 miles from the capital Srinagar.

An associate of the militants was arrested, the statement claimed, adding that two AK-47 rifles, a grenade launcher and a satellite phone were recovered.

Kashmir, a Muslim-majority Himalayan region, is held by India and Pakistan in parts but claimed by both in full.

Thousands have been killed, and tortured in the conflict that flared up in 1989, according to several human rights organizations.

Last August, New Delhi ended the region’s special status. It locked the region down, detained thousands of people, imposed movement restrictions and enforced a communications blackout. Measures have since been eased but internet speeds are still restricted.