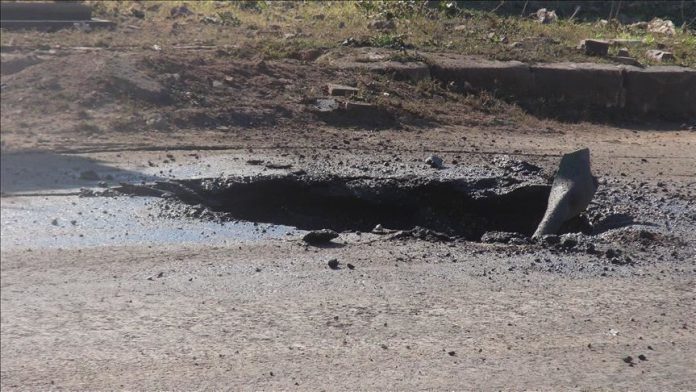 At least two Malian soldiers were killed in a landmine explosion in the central part of the West African country, the army said late Tuesday.

”A FAMa [Malian Armed Forces] vehicle jumped on Tuesday, March 24, 2020, on an improvised explosive device between Baye and Pissa, Mopti region in the Central part of the country,” the army said in a statement.

”Two FAMa personnel died there. Three others were injured. The vehicle was damaged,” it added.