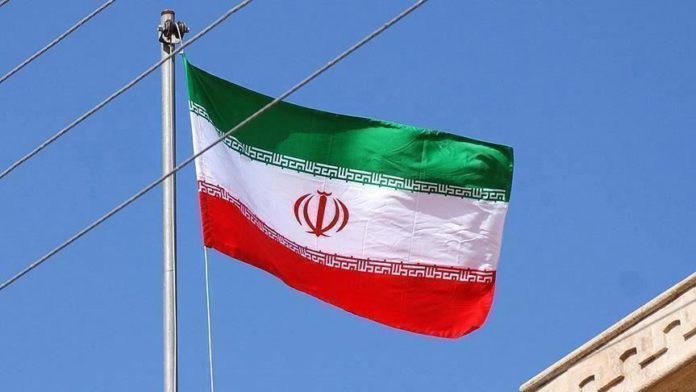 Two Lebanese nationals were shot dead by unknown assailants in Tehran, in what is being described as a rare incident of shooting in the Iranian capital.

A father and daughter were shot by motorcycle-borne armed assailants north of Tehran’s Pasdaran neighborhood on Friday, according to local media.

Eyewitnesses and residents said the duo were found dead inside their white L-90 car. The assailants had fired four bullets at them, while one bullet hit a nearby car.

The attackers used a silencer to avoid ruckus and immediately escaped from a narrow alley close to the site of incident, residents were quoted as saying.

The police in Tehran has not issued any official statement on the incident yet. But an investigation has been set in motion.

Meanwhile, speculations were rife on social media that the duo were affiliated with Lebanon’s Hezbollah group and had gone to meet the family of Muhandis.

However, there is still no confirmation from the authorities on their identity and the motive behind the attack.