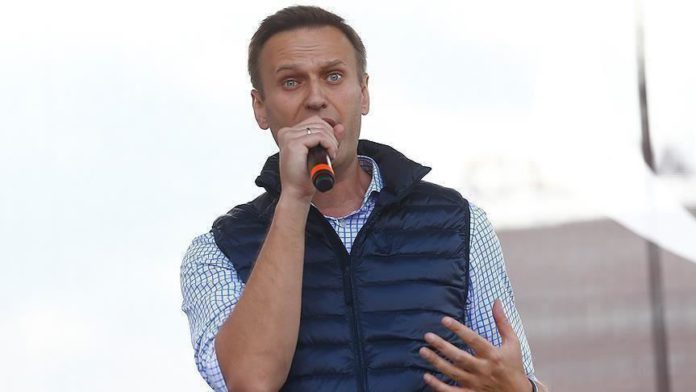 Two independent laboratories in France and Sweden have confirmed the poisoning of the Russian opposition leader, the German government statement said on Monday.

He said both laboratories have confirmed the poisoning of the opposition leader.

In the statement, he also emphasized that this incident meant a serious violation of the Chemical Weapons Convention (CWC), and therefore the German government had included the Organization for the Prohibition of Chemical Weapons (OPCW) also in the analysis of the evidence.

The OPCW also took samples from Navalny and has initiated its process of examination by its laboratories, the statement added.

Seibert reiterated his call to Russia to clarify Navalny’s poisoning.

Navalny, 44, a vociferous critic of Russian President Vladimir Putin, felt sick on Aug. 20 on a flight from the Siberian city of Tomsk to Moscow.

The plane made an emergency landing in Omsk and Navalny was rushed to a hospital, where he spent two days before being transferred to Berlin for treatment.

On Tuesday, the foreign ministers of G7 called on Russia to find the perpetrators in connection with the poisoning of the opposition leader and demanded that culprits be brought to justice.