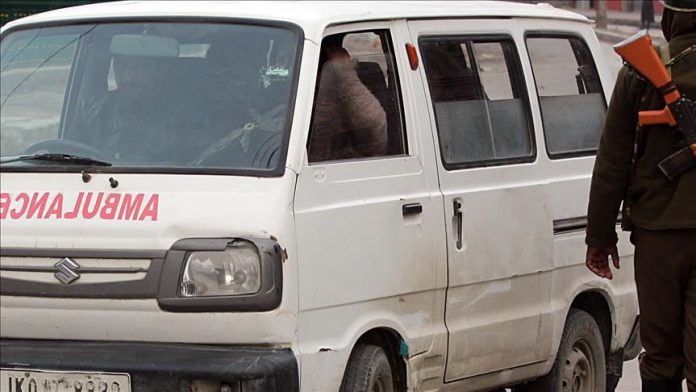 At least two laborers in Indian-administered Kashmir were killed and as many others injured in an explosion inside an Indian army’s ammunition depot, a police official said on Monday.

The incident took place in Khundroo area of southern Anantnag district, about 70 kilometers (43 miles) south of the capital Srinagar, the official told Anadolu Agency on condition of anonymity due to restrictions on speaking to the media.

The nature and the cause of the blast is being ascertained, the official added.