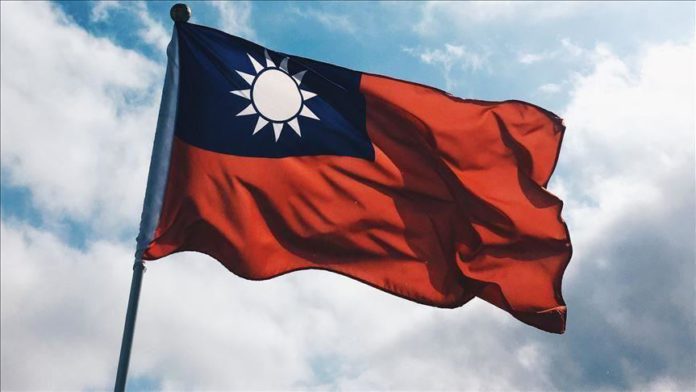 Two defense personnel were killed after a military helicopter crashed in Taiwan on Thursday, said an official statement.

A statement issued by Taiwan President Tsai Ing-wen said two officers were killed in the crash, while participating in a military exercise.

The helicopter was part of the ongoing Han Kuang military exercises and crashed at Hsinchu Air Force Base at about 3:30 pm (0730GMT).

Taiwan is currently holding annual Han Kuang military exercises to “test the country’s asymmetric capabilities to ward off hostile forces at sea and along its beaches”.

The live-fire drill which commenced on July 13, will end on July 17. Another computer-assisted tabletop training exercise is scheduled from Sept. 14-18.

Earlier today, Tsai had said: “The Han Kuang exercise demonstrated to the world our robust defense capabilities and strong determination to defend Taiwan. The fighting spirit of our men and women in uniform was on full display, with outstanding communication and cooperation during joint operations.”

The military exercise assumes significance amid tensions in Taiwan Strait with Chinese and US armies holding continuous sea and air patrols.

Taipei has been demonstrating its independent character since 1949. China, however, treats it as its “breakaway province”.